Small binary asteroid in eclipse season discovered by Matthieu Conjat. An interesting event is coming next week, on October 25. Despite the low probability and the short duration, if some of you want to give it a try, I attach the prediction map (using elements from Horizons) and the kmz file. Fades due to the star diameter are expected but should not be long enough to disrupt the observation seriously. The path crosses in particular Poland, Czech Republic, Austria, Italy. 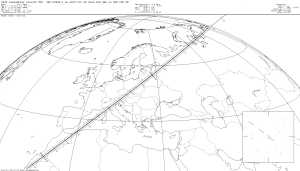 Special object, probable binary. A good event is coming on November 8. Prediction map (using elements from Horizons) and kmz file are attached. Some observers in the UK would certainly want to give it a try. 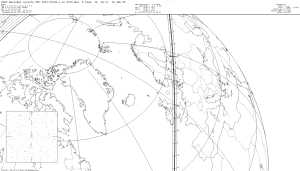 
PS: Thanks to Jean Lecacheux, who helped in refining the (9474) prediction based of elements from Horizons the day before Dave updated Occult to do it automatically!